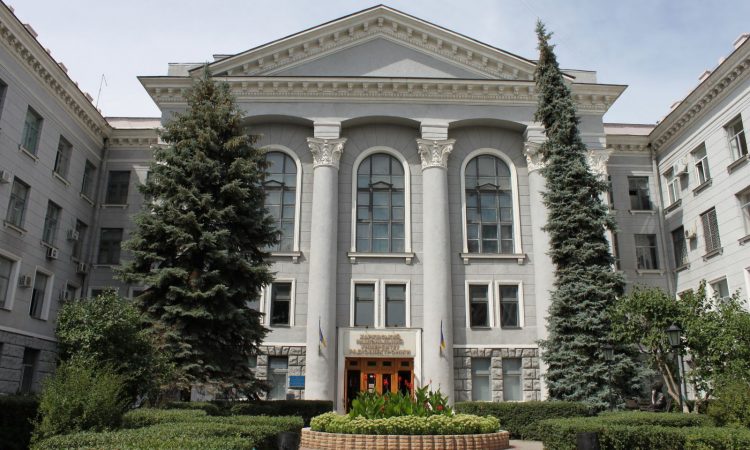 Kharkiv National University of Radioelectronics (KNURE) is a higher education institution of the highest level of accreditation in Ukraine. It is one of the oldest Universities of Technologies in Ukraine with over 12000 students and 30 scientific centers.

It has strong research and education capabilities in electrical engineering, electronics, telecommunications, ICT and computer technologies.

KNURE hosts International Academy of Applied Radio&Electronics and the Eastern-Ukrainian branch of the Institute of Electrical and Electronics Engineers (IEEE), pioneered the development of distance learning in Ukraine. It has a high expertise in introduction of innovative technologies into education and business.

The history of KNURE begins in 1930 when Kharkiv Engineering-Building Institute (KEBI) was founded on the basis of building faculty of Kharkiv Polytechnical Institute and architectural faculty of Kharkiv Art Institute. In 1934 Kharkiv Geodetic Institute and Scientific Research Institute of Geodesy and Cartography enetered the structure of the institute. In 10 years KEBI became the largest higher education institution of Ukraine numbering 1734 students, 200 teachers and 4 faculties: Architectural, Building, Sanitary and Geodetic.

In 2001 the status of the University was advanced to the National University.

The University ranks first among technical universities of Ukraine by the results of the rankings made by the Ministry of Education and Science, Youth and Sport of Ukraine (according to “Education of Ukraine” №26 (1295) of 25 June 2012 and the website http://euroosvita.net ).

In the top 200 the university has retained its place since last year and ranks 15th among higher educational institutions of Ukraine and 2nd in Eastern Ukraine.